Sex in the city - Umbria Trasgressiva

I always love to walk to good places.

Here in New York there are a host of nightclubs dedicated to Swing, changes of couple, singles, first-time, really, it is a world where you can live every sexual experience almost openly.

I am a man of good position, I live near Central Park, I have worked for years to reach the empire that I have built, and in honor of that, I allow myself the pleasure of living sex openly, in a big way, and with all the Luxury that I can give myself, let's say I do sex without losing the glamour, because for me, class is important even at the exact moment of making a sexual proposal, even when we go to bed, whether with a woman, a man , a transsexual, I live sex as desire, without detours or limits.

I frequent a French-style nightclub, where there are women and men who are always from the same circle, they look for sex in the same way as I look for it, and so we shake hands, then give us something else, sex, sex and more sex.

There I met Patrice, a beautiful brunette girl with blue eyes, with a queen bearing of those who go to the Miss Universe, I didn't find any detail or imperfection in her, she was exact to a dream.

When we arrived at my apartment, we immediately had a few glasses of champagne, we went to the pool of witch, and right there, began the action, for each gesture, an answer, for each kiss, a kiss, with caresses came more caresses, with every touch there was another touch, and so that pool was much warmer.

My erections were not normal, they were so strong that I felt that my penis was going to explode at some point, that little swimsuit did not ttapana at all my endowment of 20 centimeters that was already very evident.

She, meanwhile, was so excited that her nipples were like an arrow that stood out that her bra, her eyes were flushed, her lips were always waiting in such a lustful and inviting way that the first thing that came to mind was to take her for the hair, immersing it carefully under water, and having my penis inserted into his mouth, something like "Submarine Sex", an "Underwater Bolwjob", which was a dream when I could feel his mouth hot, his tongue moving around the glane, and its warranty that ate every inch to the bottom.

Every so often, he made her breathe and resume her place underwater. It came to my mind, to climb on the shore, to sit down and for her to continue sucking my penis there, it was a perfect position in which we were both comfortable and to the maximum of enjoyment. In a few minutes, I could run in her mouth, and she swallowed everything, she didn't leave a pinch of milk or my penis, or her mouth, everything had gone inside her, like a delicious delicacy.

I had to give back that oral pleasure, we changed position, I went into the water, she went to sit on the edge of the pool and started kissing her, doing oral sex, moving my tongue, using my fingers, sucking her lips from her vagina, putting my tongue like a drill, and moving my mouth as if it were a natural vibrator, or any of those toys found in the "sex shop". She also came in a few minutes, and like that delicious juice that came out of it, I ate everything, I could taste all that liquid with a special woman's taste, I enjoyed it all. It was a moment of oral sex that was always in the right mind of glamour, it was as if we were in those pornerotic films with high level actors, at least I felt that way.

That night at the pool was only the beginning of a night of wild sex, where we went to bed and tried many modes of pleasure, including one in particular, that she licked my ass while I masturbated, that I had never tried with a woman, and she made me feel like never before, but I must admit that I have been penetrated by men, but that coming from a woman is a totally different and otherwise exciting feeling.

Since that day we frequent and I do all kinds of ideas with her, with her hands, her mouth, her desires, she is a woman with whom I have sex and at the same time glamour. 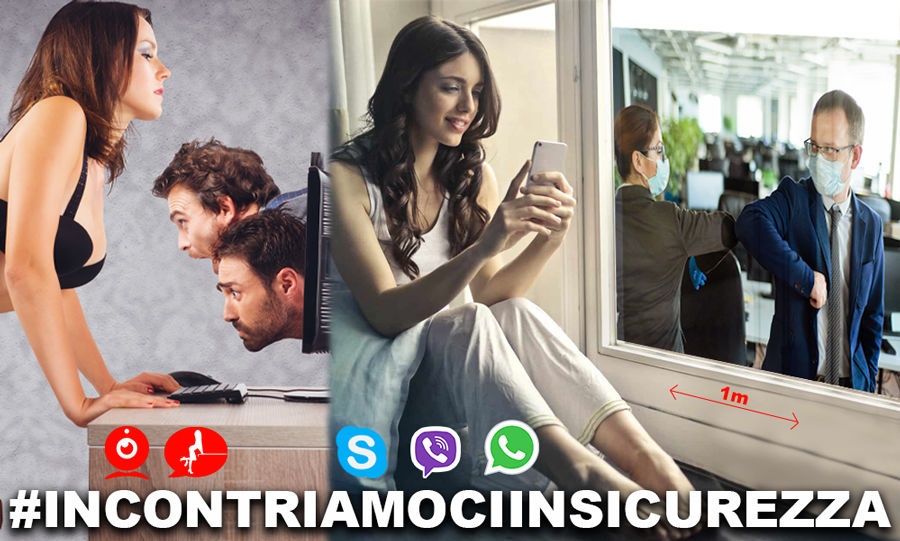 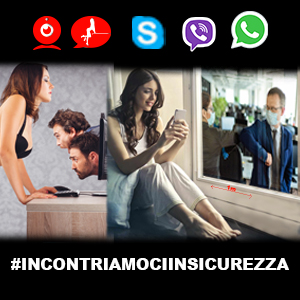